Founder member Colin Cooper led Climax Blues Band from the mid-1980s, George Glover has been on the keyboards since 1981 and Lester Hunt on guitar since 1986.

Roy Adams and Neil Simpson joined the band on a permanent basis around 1990 on drums and bass guitar, and in the 90s the band released the live album 'Blues From The Attic' and the 'Big Blues' studio album, The Songs of Willie Dixon.

This band continued to tour around the UK and Europe, and a US Tour until Colin’s very sad untimely death in 2008.

His wishes were for the band to carry on, and it took a while before the right recruits were found in Graham Dee on vocals, and Chris ‘Beebe’ Aldridge on saxes, both supremely talented and with the level of commitment to continuing the Climax Blues Band journey with passion and style, always acknowledging the history of the band but energy and enthusiasm to move forwards.

UK and European shows confirmed this approach and the live album ‘Security Alert’ (mixed by Roy Wood of The Move, Wizzard and ELO fame) was released in 2014, to a great response from fans old and new, mostly covering songs from the Climax back-catalogue and representing the bands new approach to these songs. However, the main objective was to introduce new songs to the repertoire and work towards a brand new studio album. A sneak preview 4 track CD EP, 'Tempus Fugit' was released for sale only at shows in 2017, working up to the full album ‘Hands of Time’ - 13 new songs released in January 2019, and the live set has become very much the sound of Climax Blues Band today, with Graham and Chris stamping their personalities on the music, with the unmistakeable Climax groove at the heart of the music. The album shot to the top of the Amazon Hot New Release Download chart, and Number 3 in the iTunes Blues Chart.

Pete Feenstra regular contributor to “Get Ready to Rock” says ‘Hands Of Time’ is a brave step forward. It’s the sound of a mature band drawing on historic roots to explore polished songcraft through a mix of deep funky grooves with a soulful feel, born of bluesy antecedents. Colin Cooper would surely have approved. ****

In 2022 guitarist Lester Hunt sadly announced his retirement from the band due to health reasons and Climax had no hesitation in recruiting Dan Machin on guitars. Dan had worked with Lester from the age of 16, had followed Climax as a fan and played in various other bands with Roy and Neil along the way. He had already covered for Les at gigs where Les was unable to play and it was apparent he was able to smoothly step into the band as an accomplished and supremely talented guitarist.

With the 30-year experienced bedrock rhythm unit of Adams and Simpson, Climax veteran George Glover holding everything together from the keyboard stand as band leader, the dynamic Beebe and Graham, as well as the ‘new blood’ of creative guitarist Dan. A new chapter of Climax Blues Band is here, creating new music, flying that flag in 2022, moving forwards, blending the old with the new, and loving making music.

A brand new album of original songs is being written to build on the success of Hands Of Time. 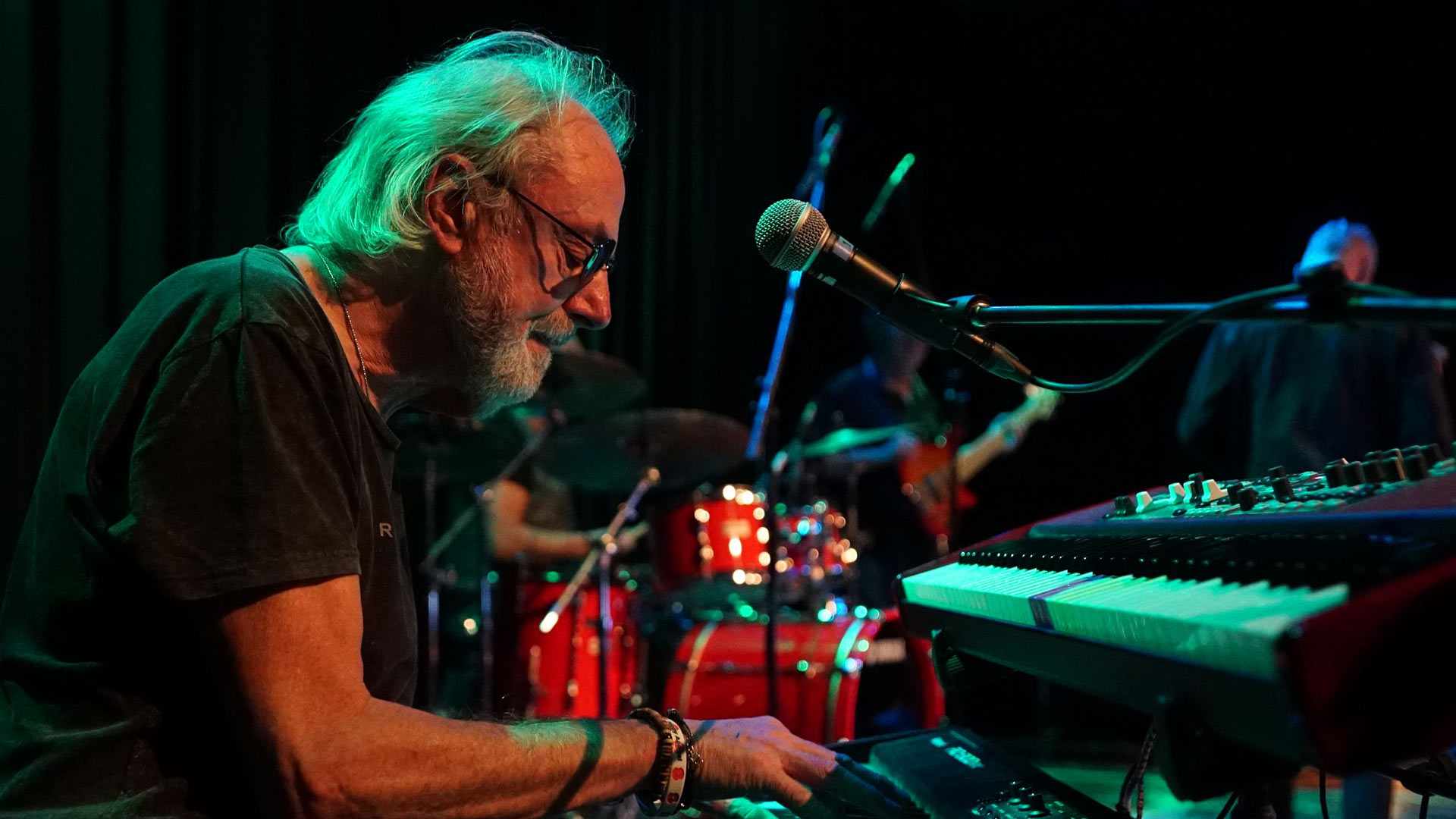 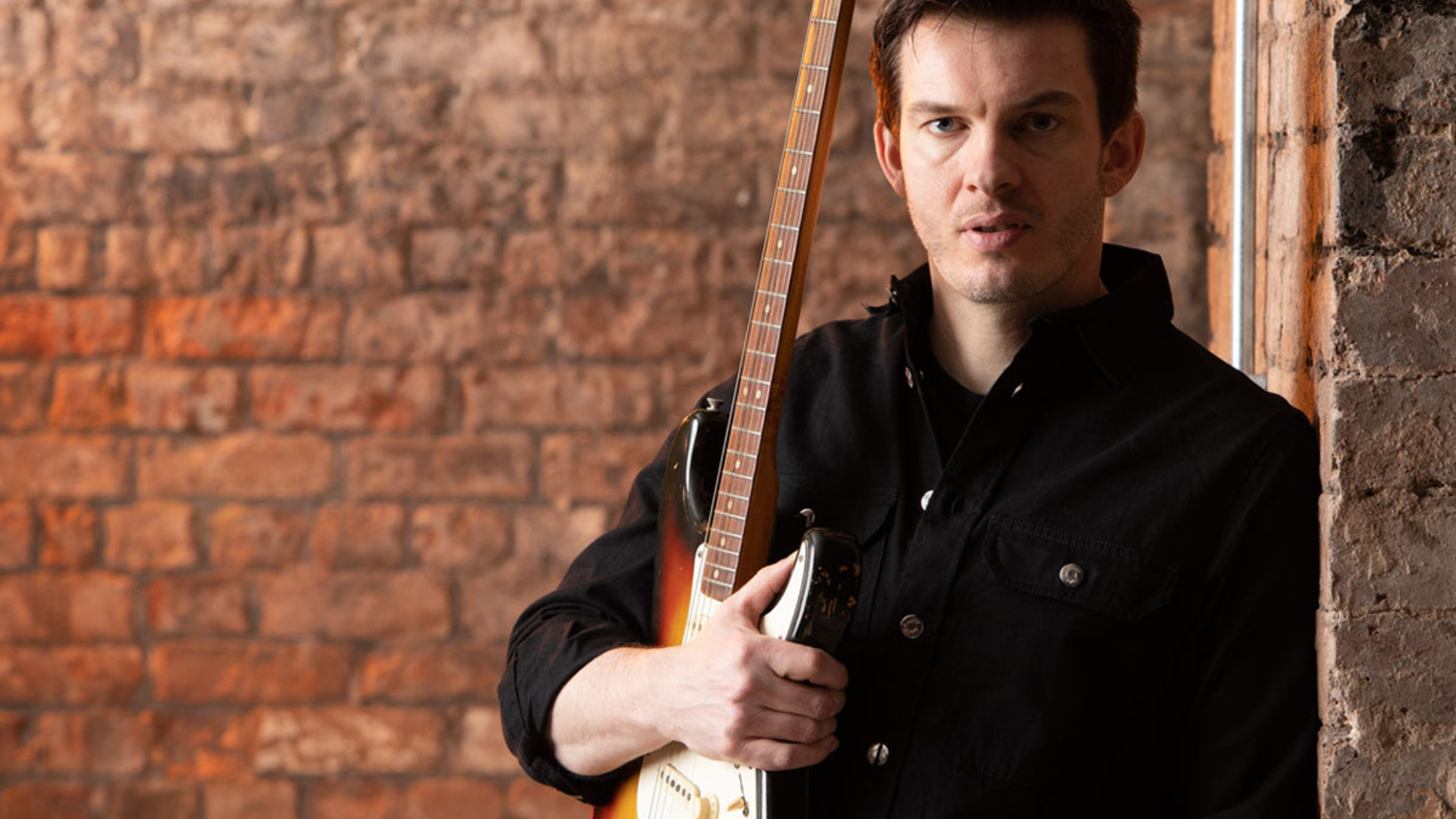 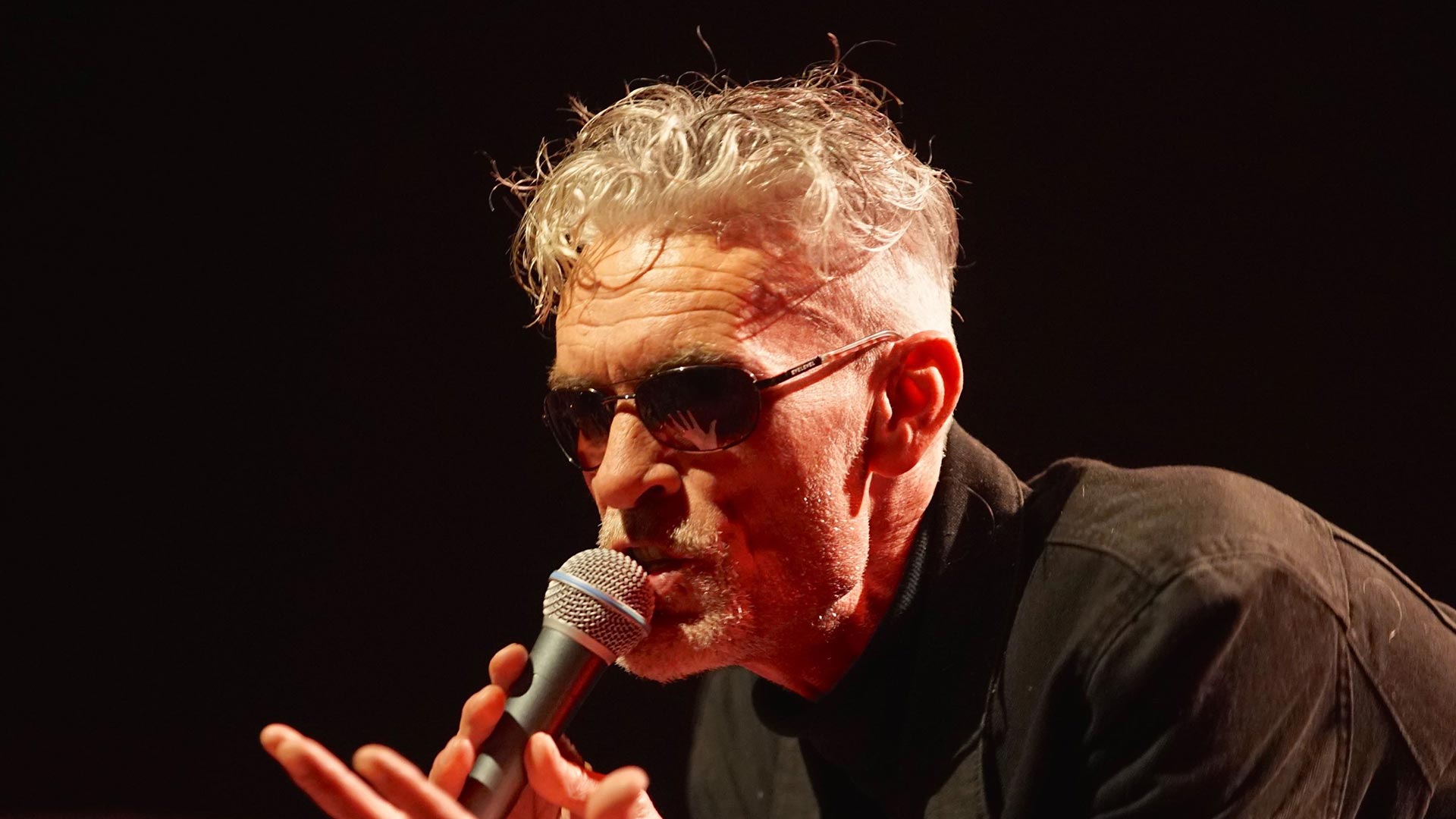 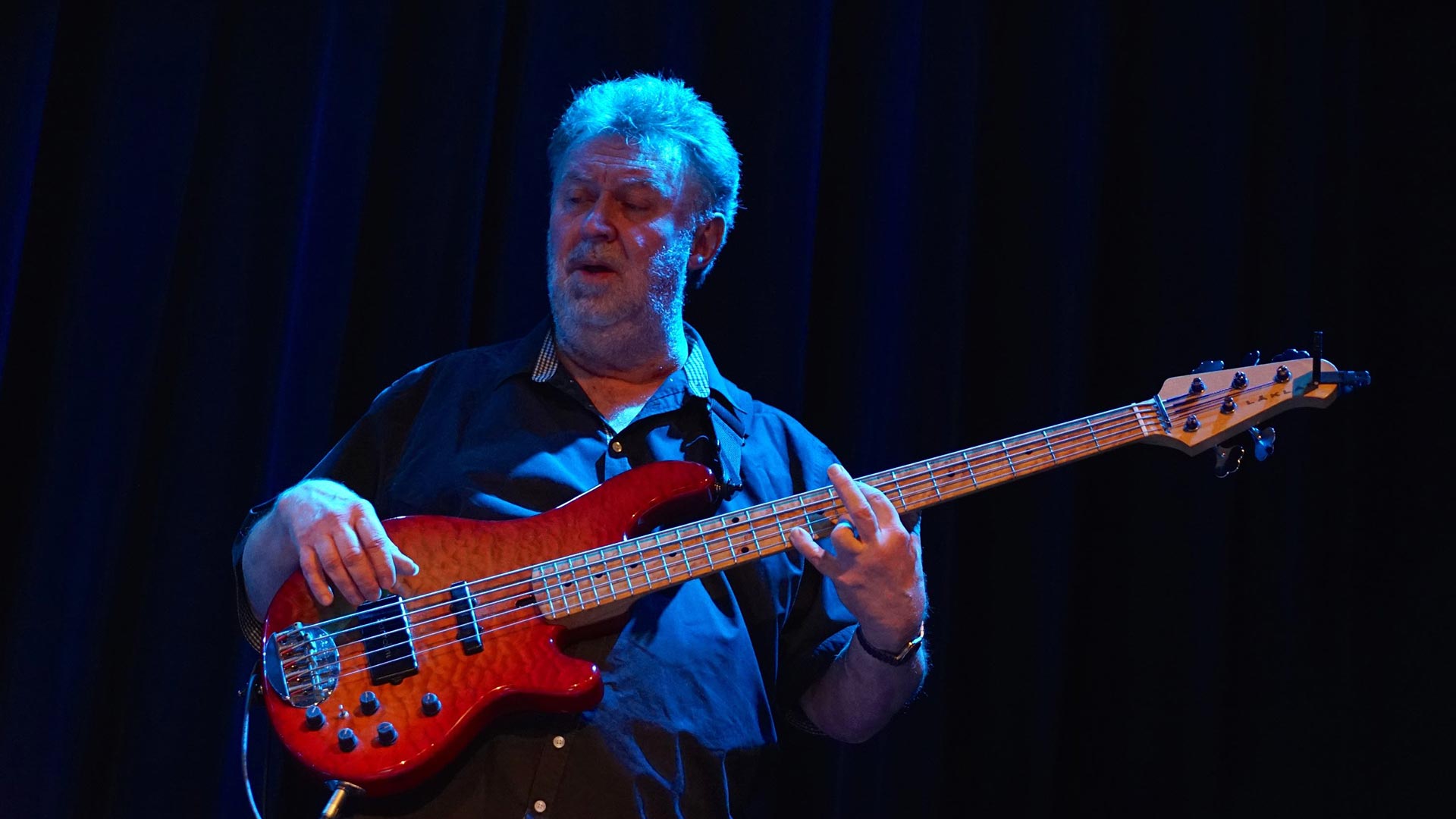 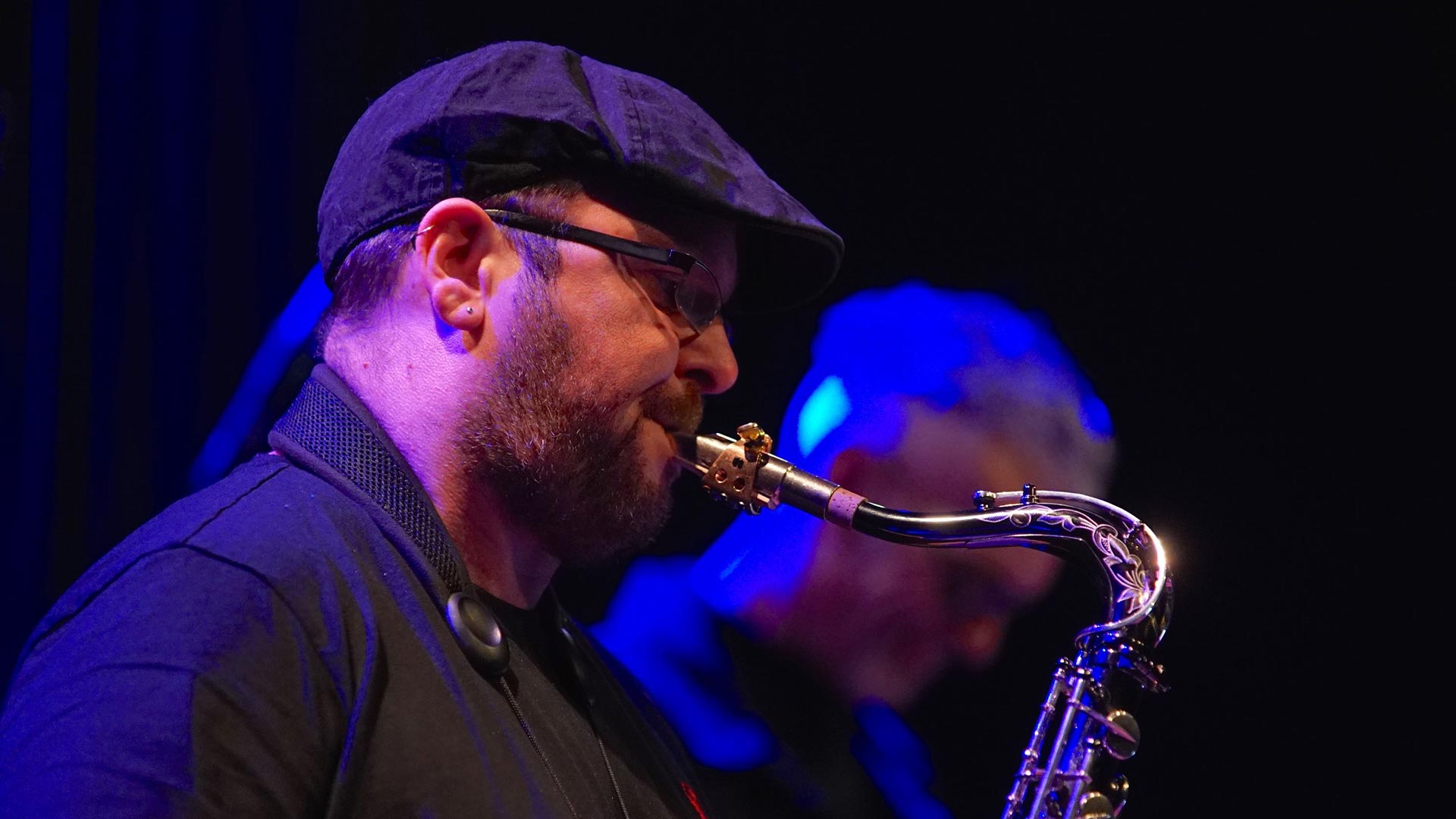 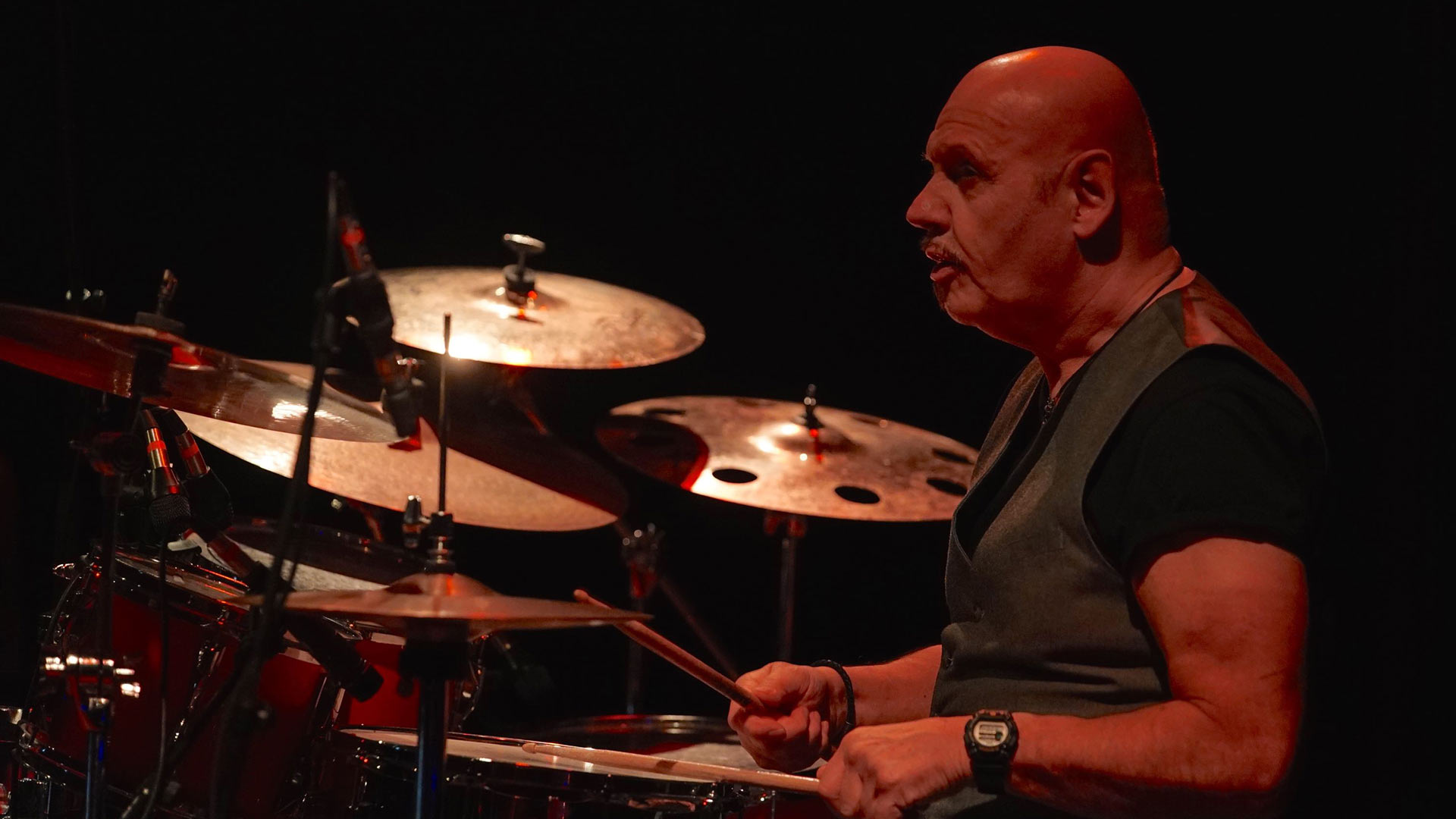