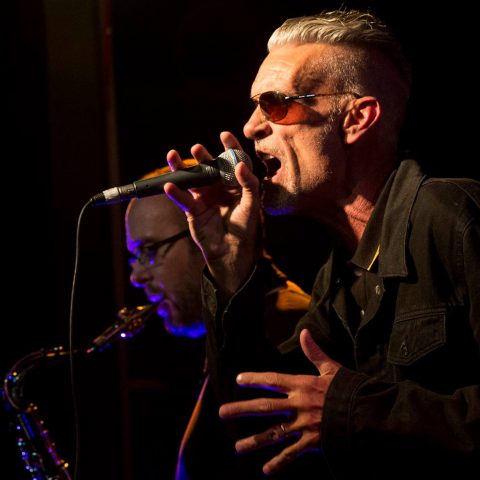 Please take a moment to listen to a special end of year “Thank You” to our fans, friends, supporters and promoters around the world.

Climax Blues Band have a video message to thank their fans, friends, supporters and promoters around the world. Hands of Time, the new album of original material is scheduled for release January 5th, 2019.

A brand new album of original songs is scheduled to be released on  5th January 2019 so please come out and hear us play a selection of our new material as well as old favourites.