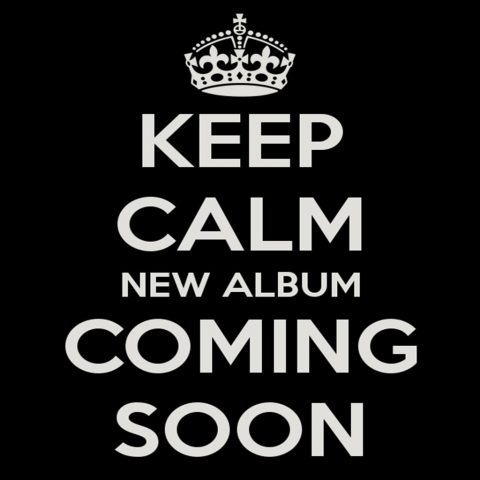 Climax Blues Band are currently in the studio recording a new album of original material, as yet untitled. So far 8 tracks have been recorded with a further 5 to be put down at the end of the month. We are all very excited at the prospect of releasing it this year to coincide with festivals around Europe, North America and UK dates. The style is very much in keeping with the Climax tradition, with a mixture of Soul & Blues.
Graham has written some lyrically strong songs touching on many things that are very close to the bands heart, in particular, “Flood Of Emotion”, about how we are all becoming desensitized by what we read in the papers, also “17th St. Canal”, which is the story of the terrible floods that hit New Orleans, and how it took so long for any help to reach the area.

On a lighter side tracks like “Ain’t That A Kick In The Head” and “What’s Your Name” describe the sometimes comedic fall out of a relationship. All in all, the collection of songs will re-introduce how serious the band are about their new line-up and project, with Beebe and Les inter-playing some of those trademark Climax riffs, Graham giving a vocal performance of the highest calibre, Roy and Neil holding down grooves like never before and George playing the Keys and Hammond like a man re-born.