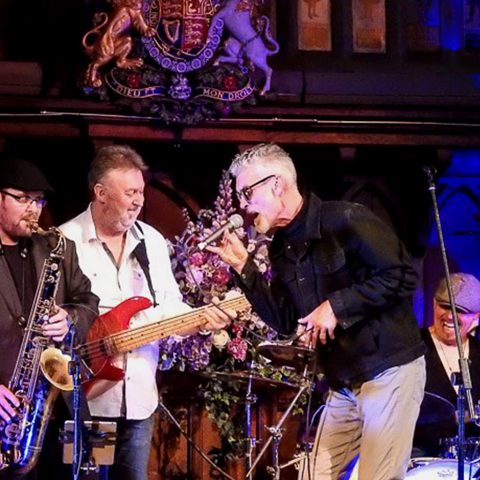 To coincide with the release of a new album of original material, Climax Blues Band are touring the UK in February and March, 2019.