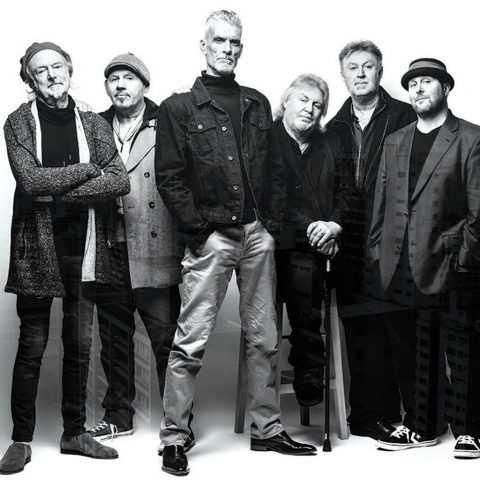 Climax Blues Band are delighted to announce further dates to their 2019 tour schedule that now runs from January to August 2019.

We will post more information as it comes available. It’s been a long road….. one thing for sure is that the Climax Blues Band of today carries the same standard of quality as it did when the band formed back in the late 60s and achieved such great success and recognition through the 70s and 80s. Huge selling albums like FM / Live and Gold Plated, the 1976 hit single Couldn’t Get It Right and I Love You in 1981, the reputation carrying right through until the tragic death of founder member Colin Cooper in 2008.