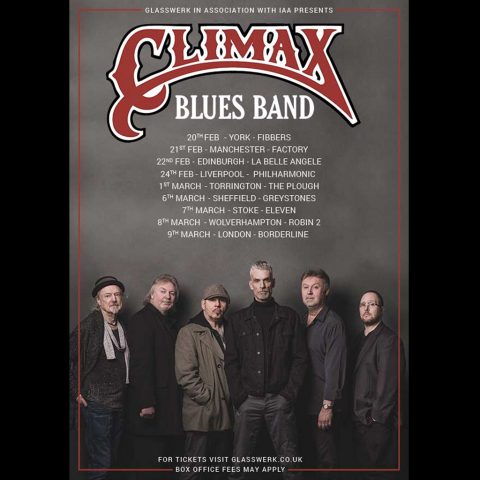 Climax Blues Band are delighted to confirm that they will be touring the UK in February and March, 2019. Look forward to seeing you!