CAMPAIGN TO SAVE ALL GRASSROOTS MUSIC VENUES STILL IN CRISIS 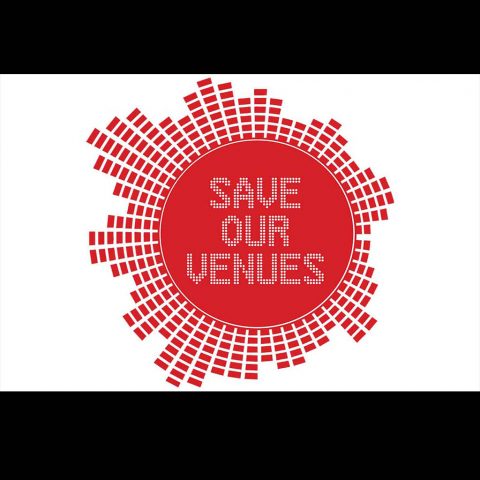 Music Venue Trust (MVT), which represents hundreds of UK Grassroots Music Venues (GMVs), has announced a new phase of its hugely successful #saveourvenues campaign, which will be focused on securing the future of 30 venues who have been deemed ineligible to receive funding from the recent government-backed Cultural Recovery Fund.

This new ‘Traffic Light’ campaign will highlight venues considered safe until March 31st (Green – 353 venues), those at risk of closure between now and 31st March without additional support (Amber – 273 venues) and those at imminent danger of permanent closure (Red – 30 venues). There are also a number of venues who have to date proved difficult to contact or have not responded (Blue – 187 venues).

A range of targeted activity under the #saveourvenues banner has been announced, based around a combined effort by audiences, local communities, local councils and the creative community to prevent the permanent closure of these remaining GMVs. MVT are now urging everyone who cares about these venues to write to their local MP, council, local charities, and anyone else they can think of to demand action to prevent them being closed for good.

A new crowdfunding initiative powered by Crowdfunder is also being launched on Wednesday 11th November to secure the future of these 30 GMVs. By visiting a single landing page at www.crowdfunder.co.uk/save-our-venues-red-list people can choose an individual venue to donate to. If an individual target is reached by a particular venue the surplus donations will go towards supporting other venues in crisis.

As part of these crowdfunding efforts there will also be a new range of merchandise exclusively available to support this campaign and available for delivery by Christmas. Every item bought directly supports a venue, with MVT paying the costs of printing, packing and delivery.